BRICKELL VILLAGE “THEN AND NOW” 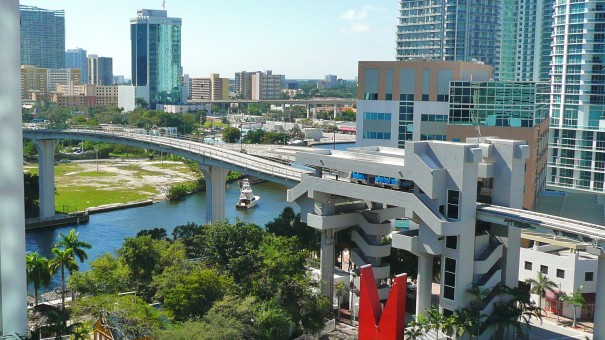 Tequesta Indians (500AD-1795BC) settled the Brickell area located beside the Miami River and Biscayne Bay. Europeans arrived in the late 1700’s, and like the Tequesta’s, saw the wisdom of living in close to the water. This natural resource made it possible to maintain a system of “commerce” to ensure food, shelter, and income. It was an ideal place to begin a major center for trading and commerce. Fortunes were made and lavish mansions were built in the mid-1800s by early pioneers such as Mary Brickell. The area became known as “Millionaire’s Row”: one of the most exclusive neighborhoods in Miami. In 1911, Ms. Brickell developed Brickell Avenue, and in 1912 sold 130 acres of land to James Deering, the fabulously wealthy industrialist, who later constructed Vizcaya on the site. By January 1922, Mary Brickell began development on an area known as “The Roads” and eventually the Brickell family owned all of the coastal land between the Miami River and Coconut Grove. Some of these mansions still survive: many with expansive Biscayne Bay views on historic and tree lined Brickell Avenue and South Miami Avenue. Architecturally significant, they draw inspiration from around the world recalling the prestigious past.

The Brickell area we know today is a bustling modern metropolis that is one of the largest financial districts in the United States and is one of Miami’s fastest growing neighborhoods. Densely populated and upscale it is known as the “Manhattan of the South”. Gleaming skyscrapers house the offices of global firms and soaring condominiums house the professionals and their families who live and work in the area. The area known for its variety of international shops, hotels and restaurants also is in close proximity to fine schools, museums, art galleries, parks, and has easy access to major road ways. Within the Brickell Avenue corridor you will find consulates and the largest concentration of international banks in the USA.

Indeed, the past has given way to a modern urban environment: though it remains true to Mary Brickell’s vision of the area being the center of commerce for Greater Miami.

If you are shopping for an urban environment in Florida, you should visit Brickell Village. Give us a call and we would be happy to share our BrickellVillage with you.