06/02/2016 | Comments: 0 | Posted by: Maxine Siegler | In: Uncategorized
The village of Coconut Grove is stepping out of Miami Beach’s shadow, with ambitious condo projects and a wave of new construction. PHOTO: ALEXIA FODERE FOR THE WALL STREET JOURNAL
By
STEFANOS CHEN

Peacocks amble down the side streets. The vegetation has an overgrown, jungle-like quality. Hippies once camped out here in vacant lots and public parks. And Coconut Grove—Miami’s groovy, Birkenstock-loving village—is now commanding some of the highest prices in the city, competing with slicker neighbors like Miami Beach.

Prices for some units in Park Grove’s under-construction towers are expected to top $1,900 a square foot—a city of Miami record. Coconut Grove’s priciest home, a historic estate listed for $47.5 million, is likely to be torn down as the value really lies in its 6.9 acres, agents say.

It could be a challenge for the subtropical enclave, known for its wild flora, to keep its hippie roots intact. Sandy Dufay, a retired health care company founder, is selling her 1928 waterfront villa for $3.795 million, as she’s conducting the renovation of a newer home a few blocks away.

Listing agent Mercedes Hernandez with Avatar Real Estate Services says homes on valuable waterfront lots, like Ms. Dufay’s, are dwindling because developers are tearing them down to build larger modern spreads that maximize their return. Down the block, a home on a similar lot was demolished to create a 9,800-square-foot spec house listed for almost $8 million—more than double the price of Ms. Dufay’s home.

Advertisement
“There’s hardly a street that hasn’t had something knocked down” for redevelopment, says Ms. Dufay, who hopes her future buyer will keep her home intact.

Located south of the downtown area, the 5.6-square-mile village of about 20,000 people predates the founding of Miami, which annexed the area in 1925. Unlike nearby Miami Beach, Coconut Grove has no sandy beaches or direct oceanfront. In the 1950s and ‘60s, beatniks and hippies were nonetheless drawn to the area’s walkable core and eclectic housing, and it has retained a bohemian spirit since, according to Paul George, a professor at Miami Dade College.

Winding side streets and lush vegetation recall an older Grove, established by English and Bahamian settlers, where Mediterranean villas meet colorful timber-frame conch houses. On some blocks, you might spot a muster of peacocks dawdling in the road. ​

“It’s different than the rest of the city—it isn’t manicured like other neighborhoods,” saidBernardo Fort-Brescia, the co-founder of design firm Arquitectonica and a longtime resident. He lives with his family in a modern waterfront home in a junglelike private community thick with trees.

Mr. Pérez, the billionaire developer and founder of Related Group, lives down the road in a 10,000-square-foot Venetian-style palazzo. Nearby is Jonathan Lewis, an investor and son of the late Progressive Insurance chairman, Peter Lewis, according to records, as well as Carlos Migoya, the CEO of Jackson Health System (and occasional tennis partner to Mr. Pérez, the developer says).

The spirit persists in the zoning code, which forbids adjacent homes to be exactly alike and mandates that removal of historic trees, like the village’s prized banyans and oaks, must be cleared by the city, says Luciana Gonzalez, assistant director of planning and zoning.

When high-end retail and residential development picked up in nearby Miami Beach and surrounding areas in the late 1990s, the Grove was largely left out, said Peter Zalewski,founder of condo-data company Cranespotters. “The only people you were left with were the hippies,” says Mr. Zalewski, who adds that top-flight buyers looked to beachfront communities.

That began to change in 2013, when sales started at the Grove at Grand Bay, two towers designed by Bjarke Ingels, who is now designing New York’s Two World Trade Center. Prices ranged from about $3 million to $9 million, with a roughly 14,000-square-foot penthouse asking $28 million. It was the first new high-end condo project to hit the Grove since about 2006 and all 98 units have sold, according to David Martin, the president of the developer, Terra Group. The towers will be finished in roughly eight months.

The hamlet that neighbors Miami Beach has peacocks, blocks of thick vegetation and colorful residents 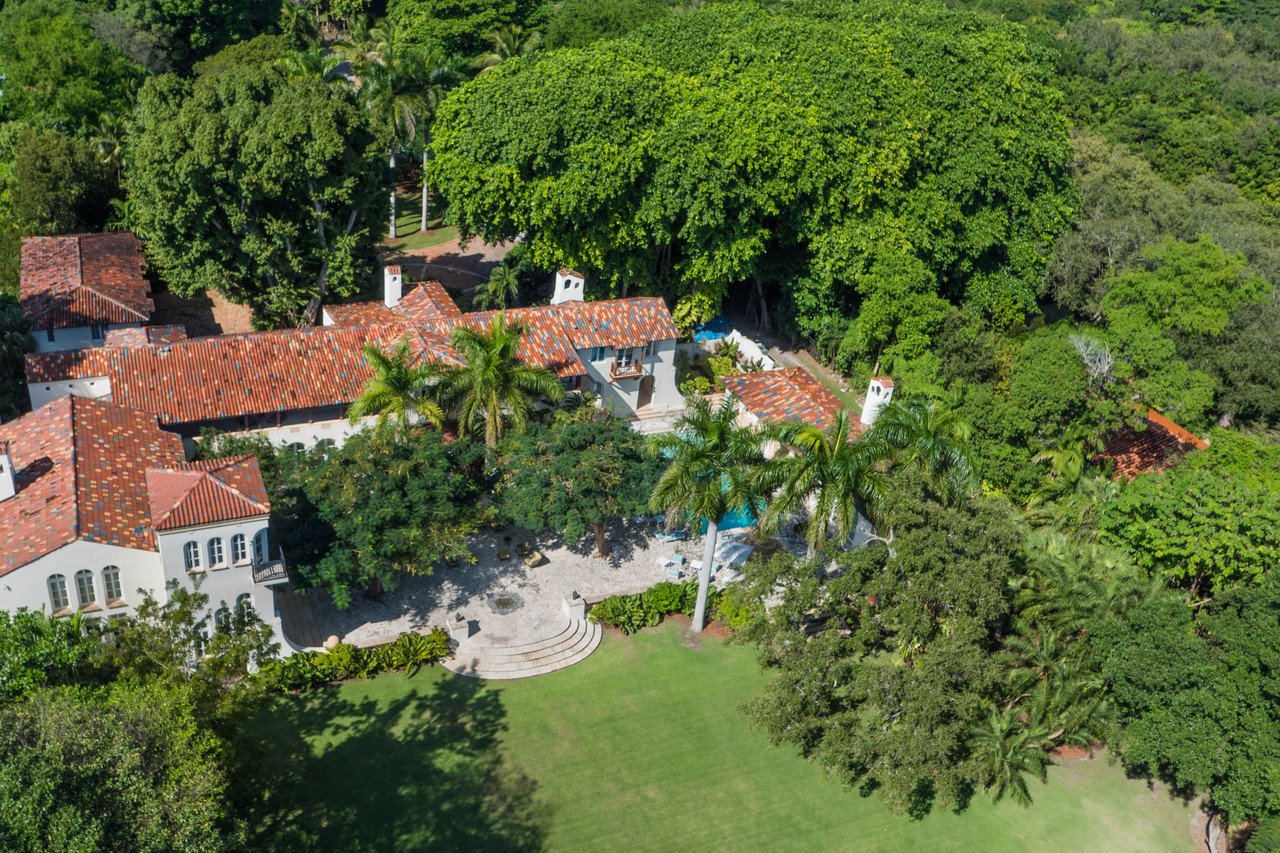 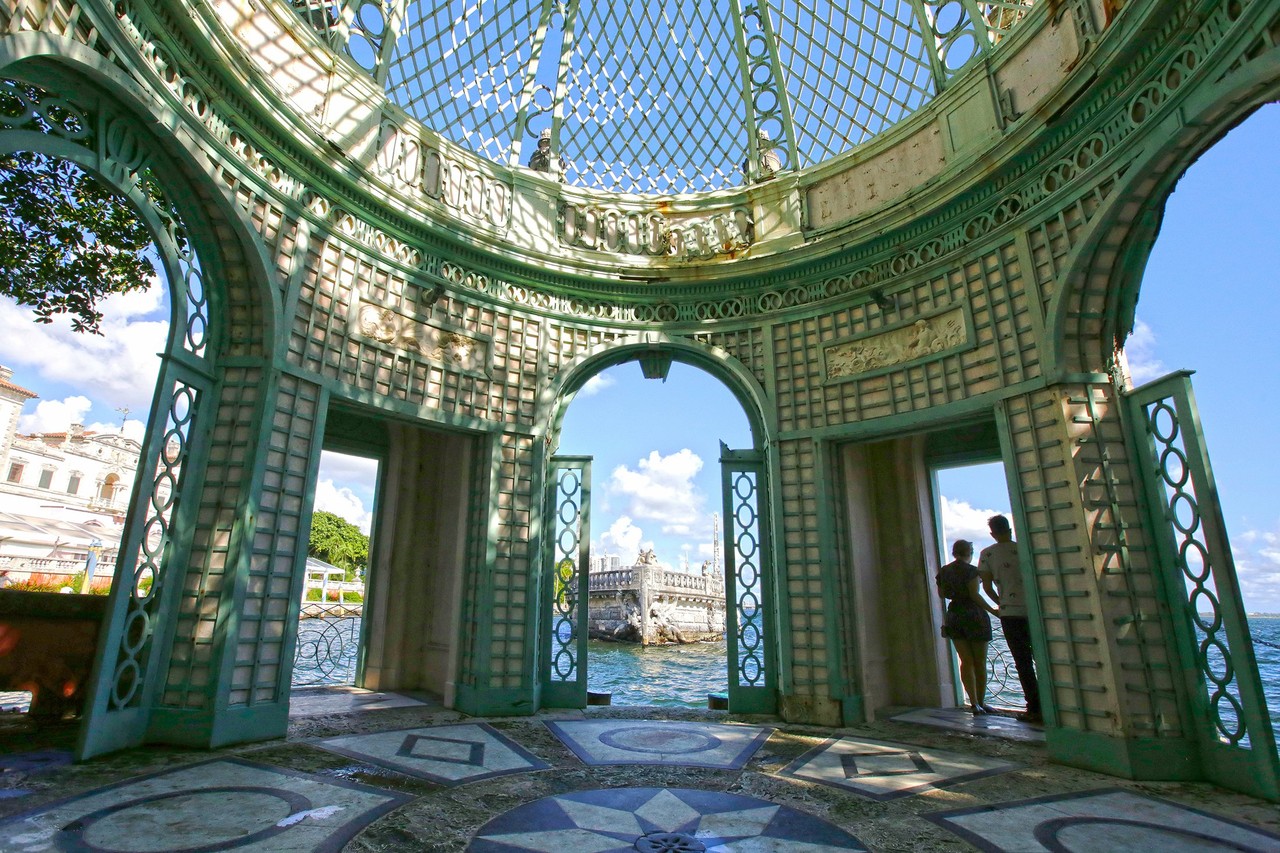 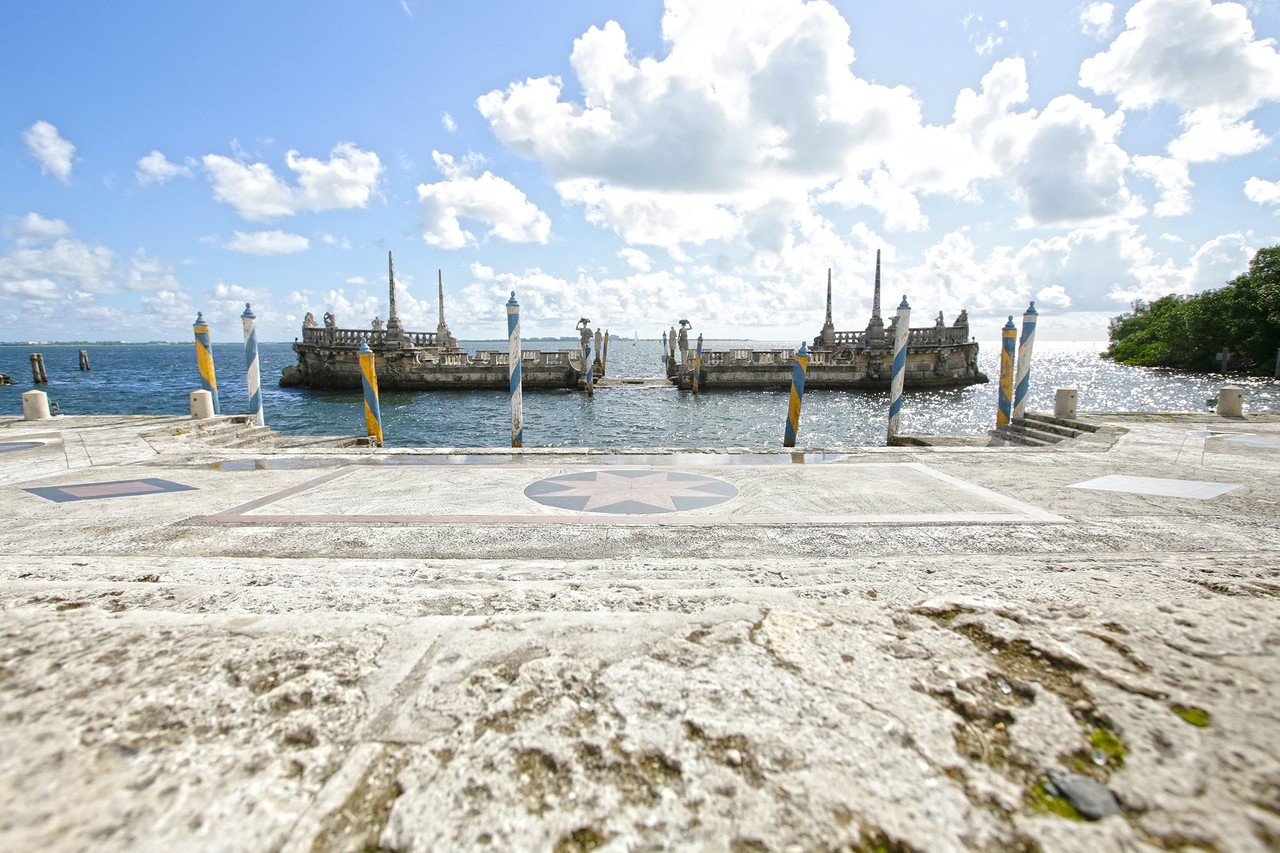 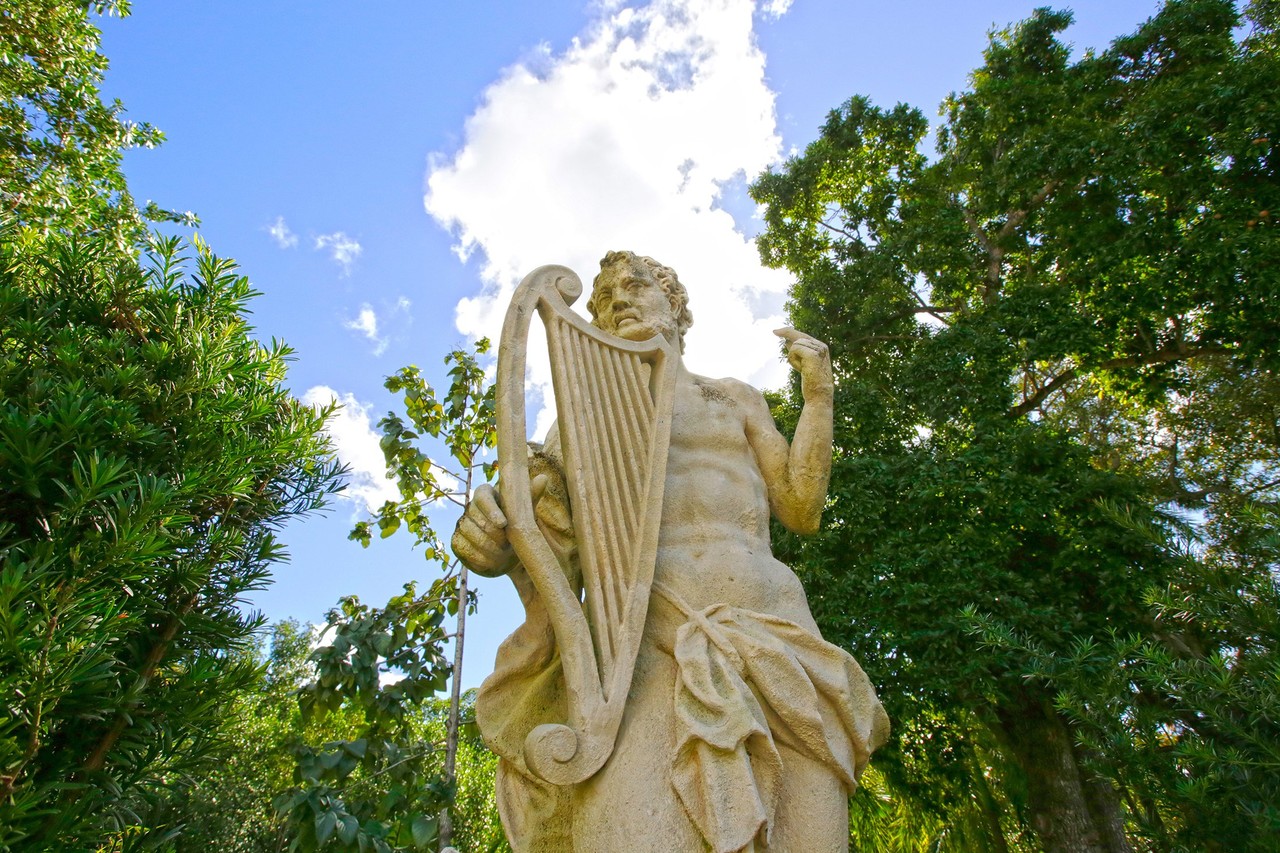 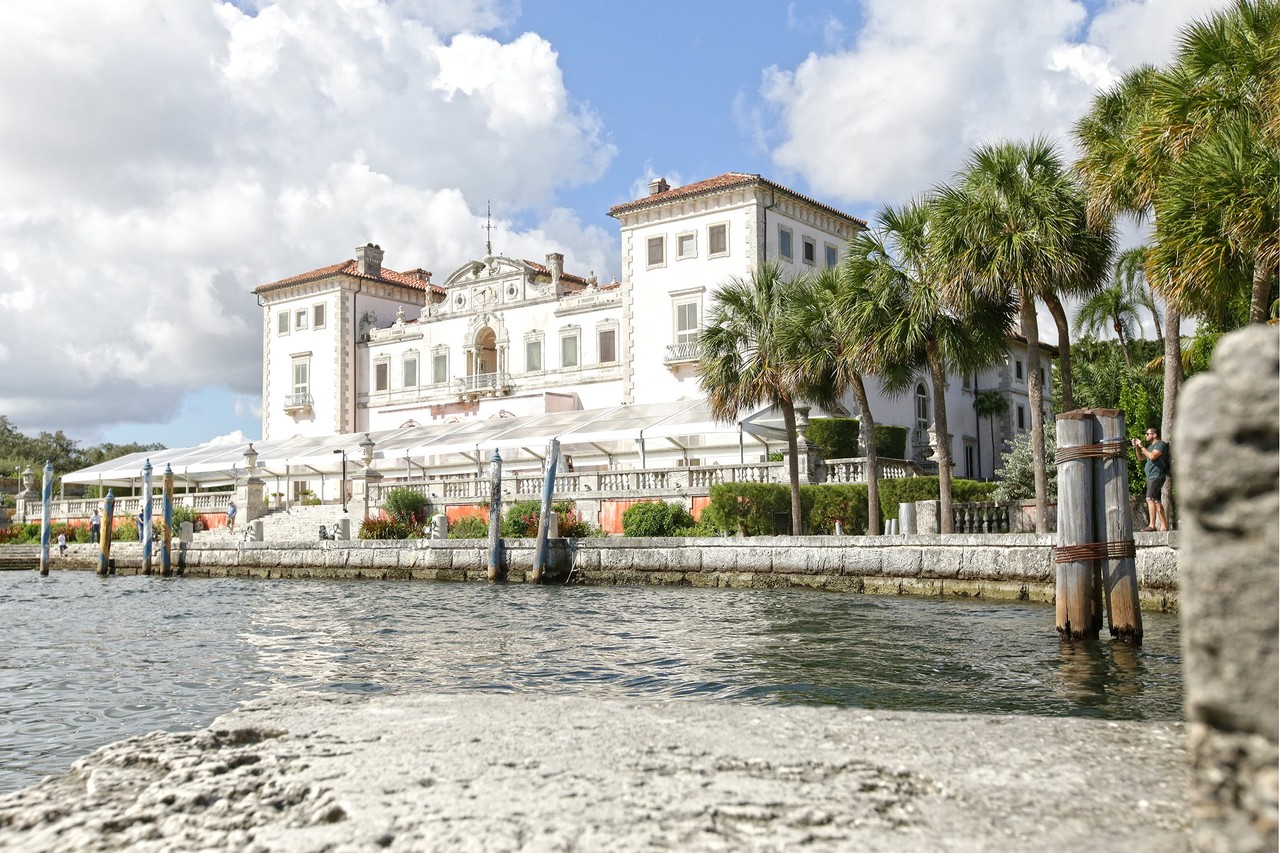 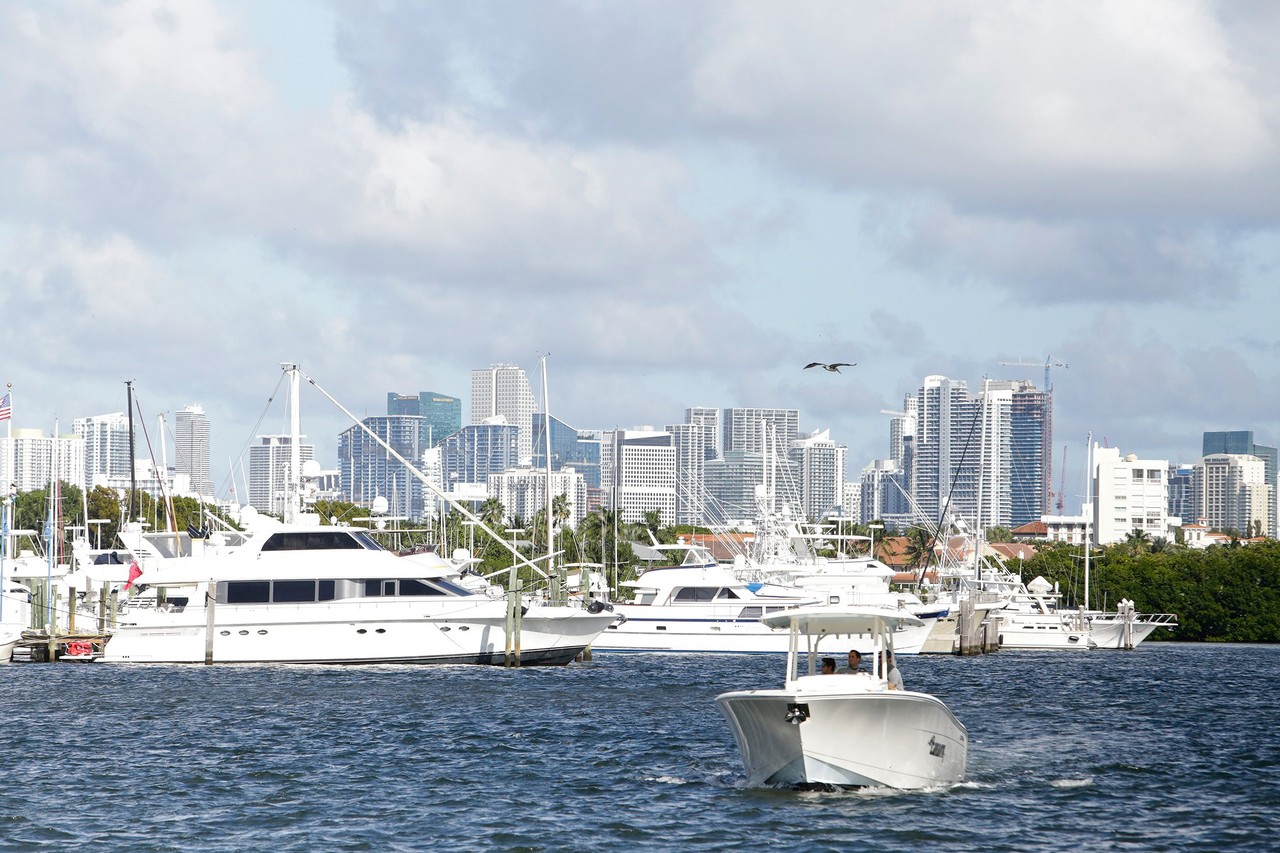 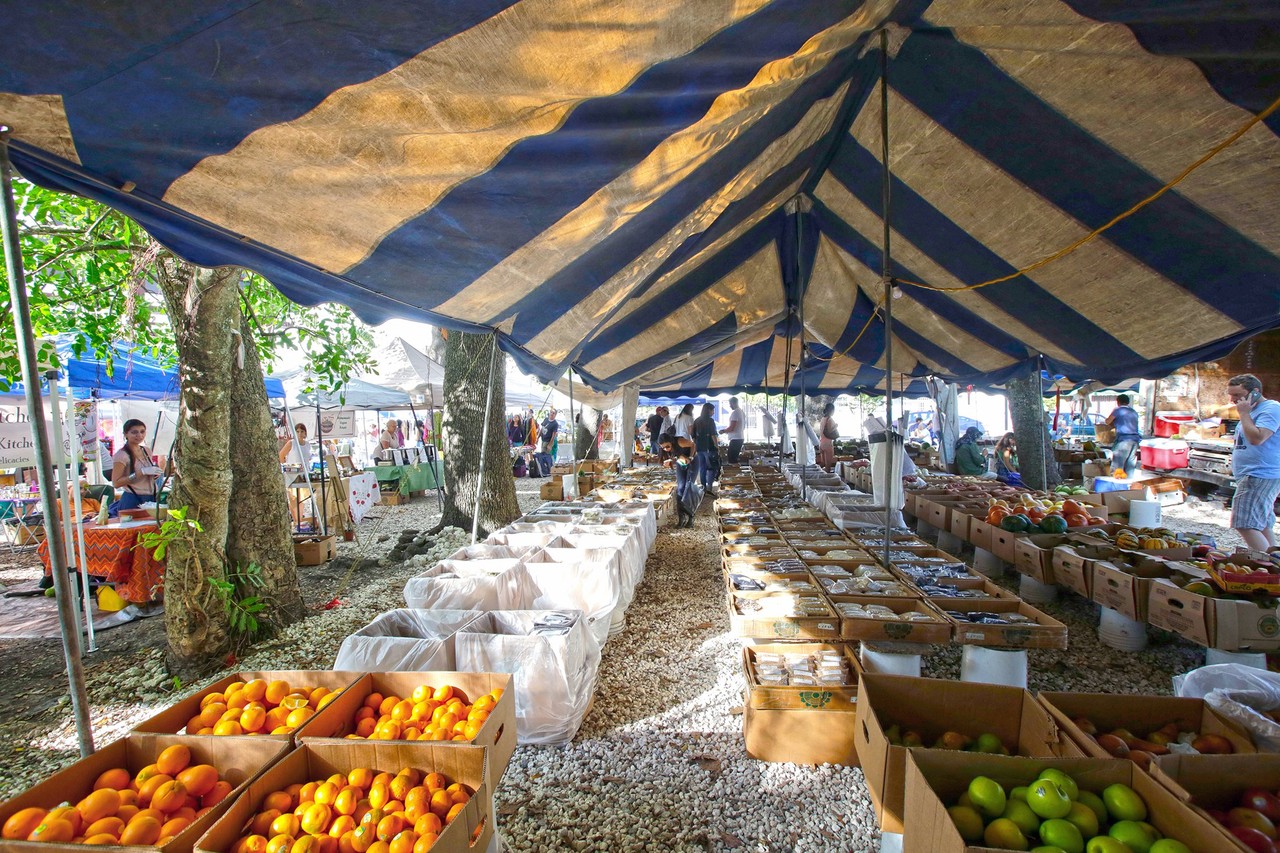 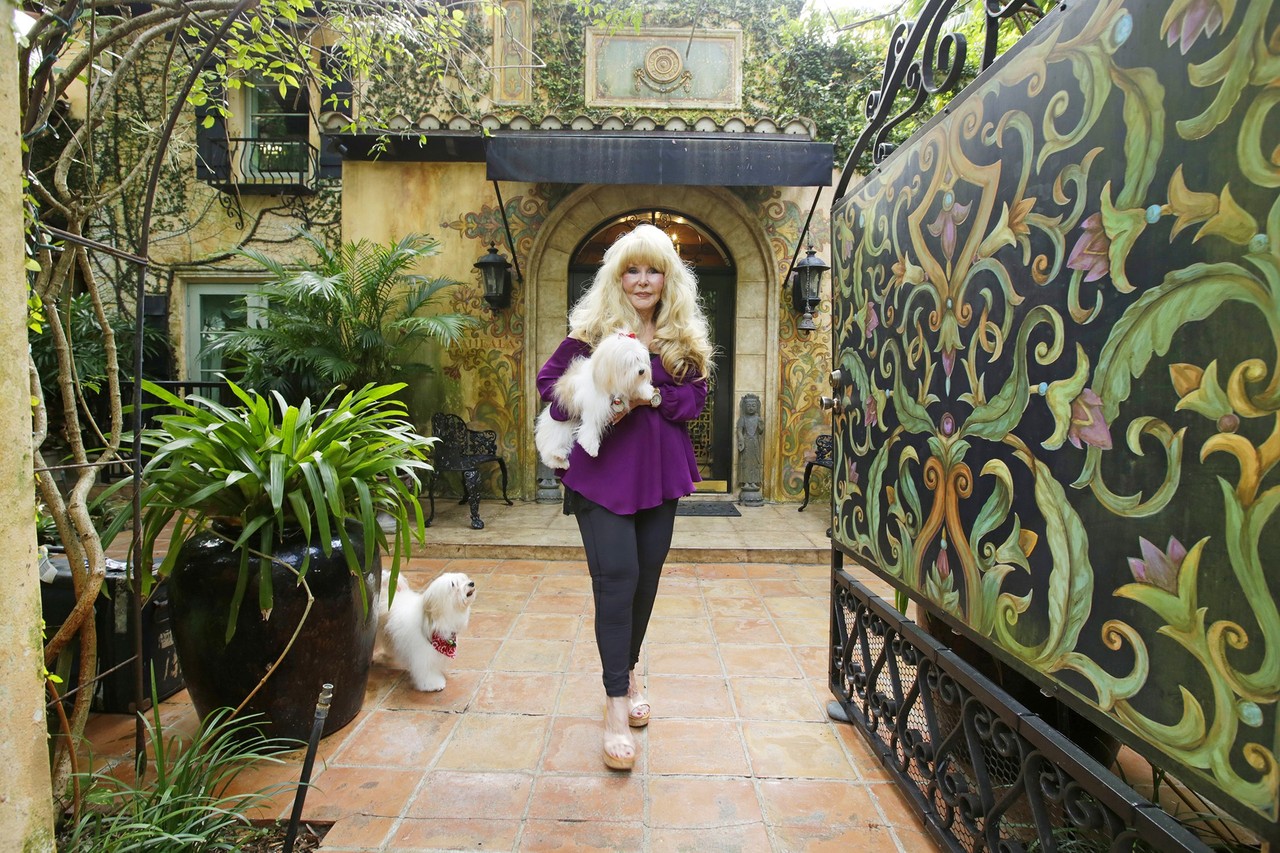 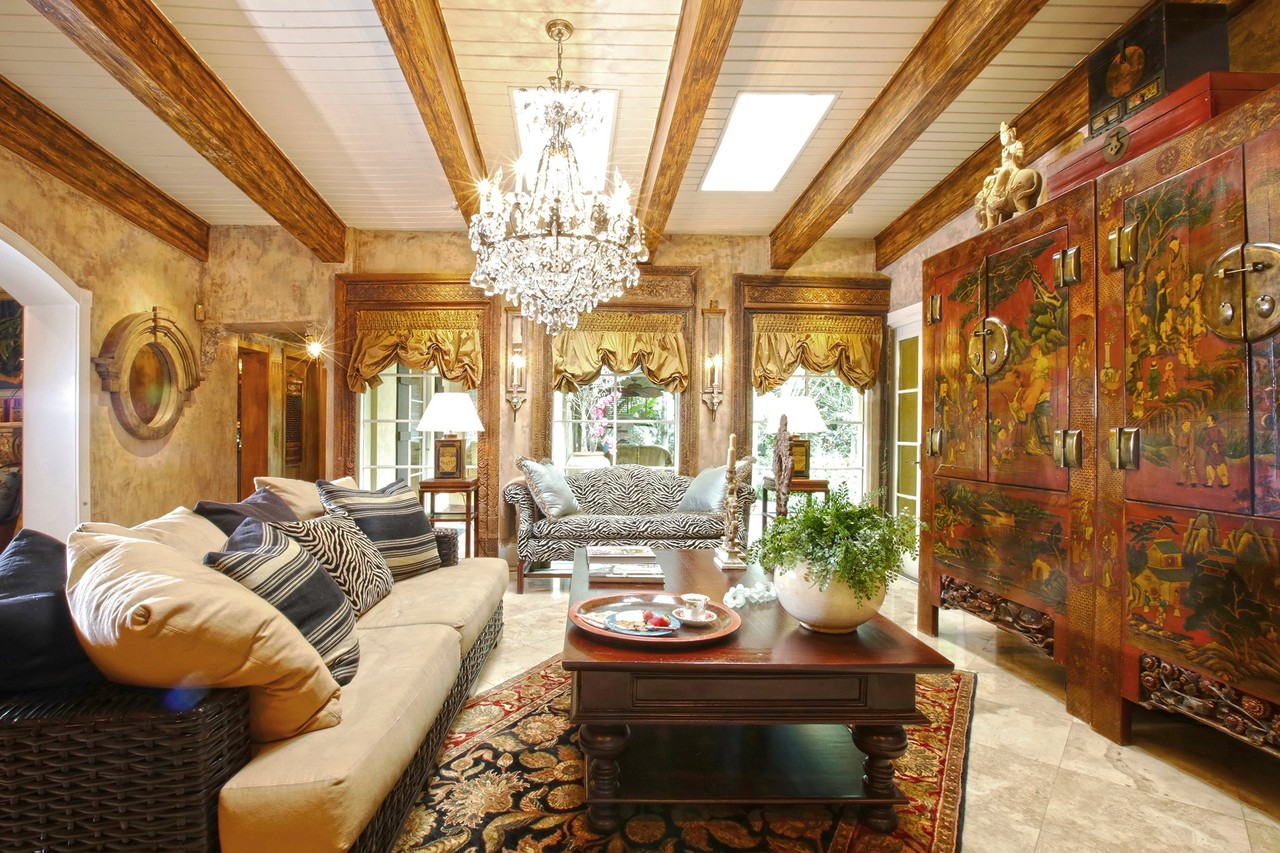 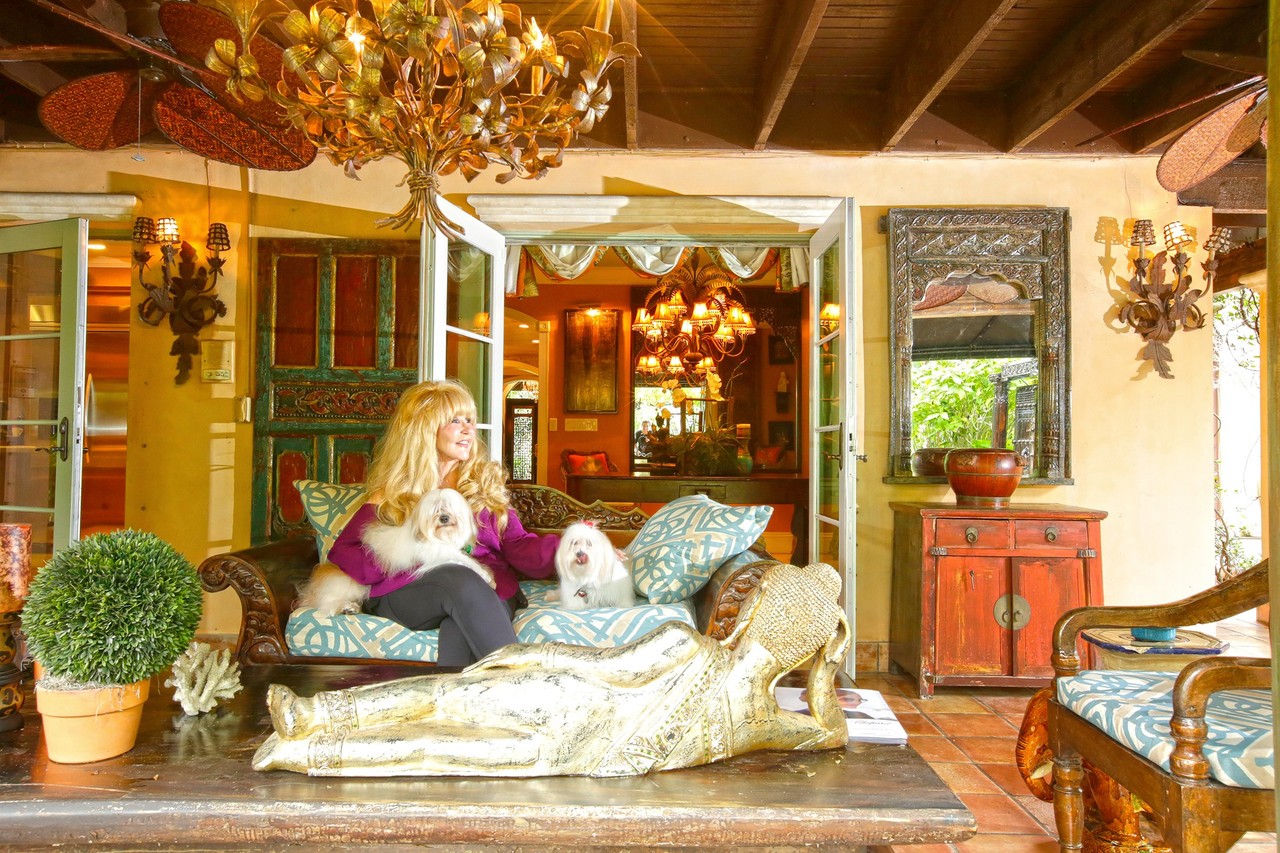 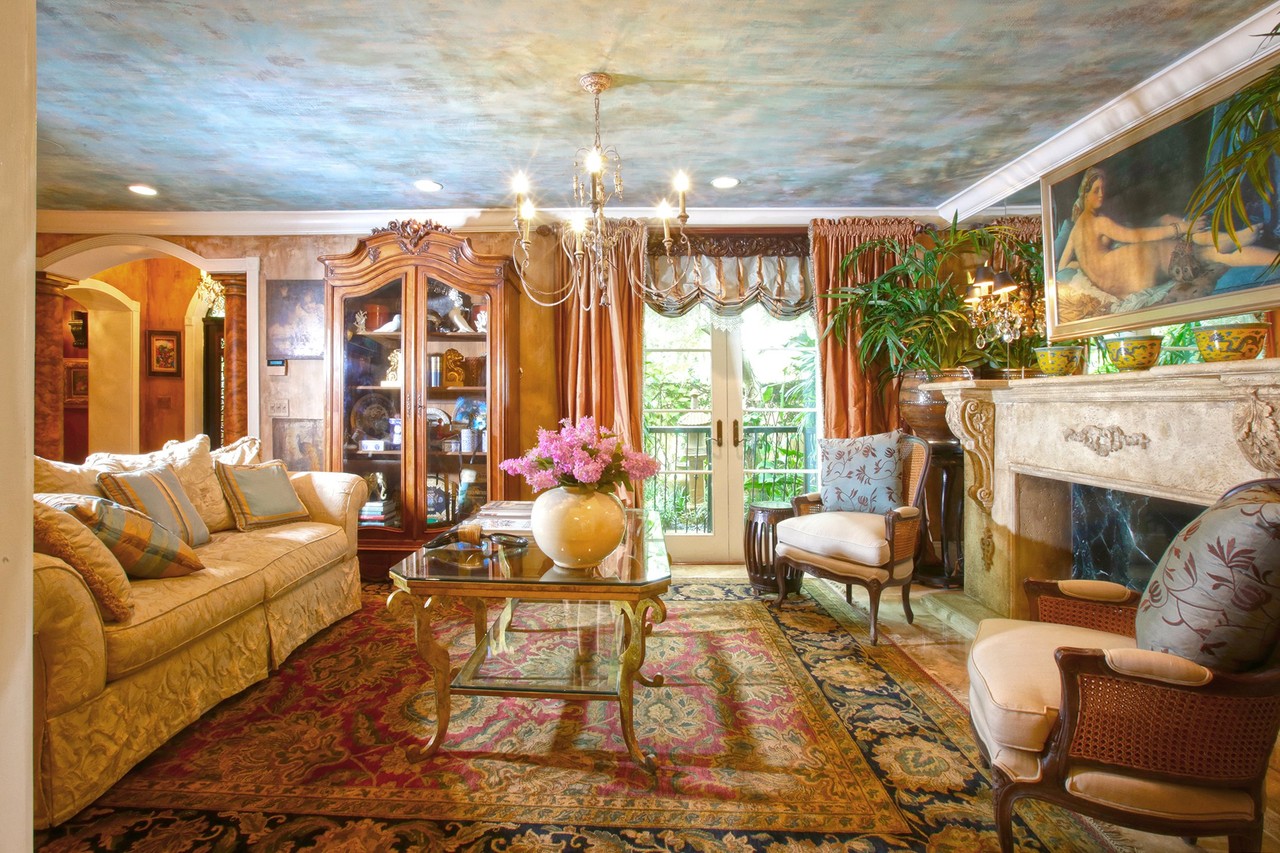 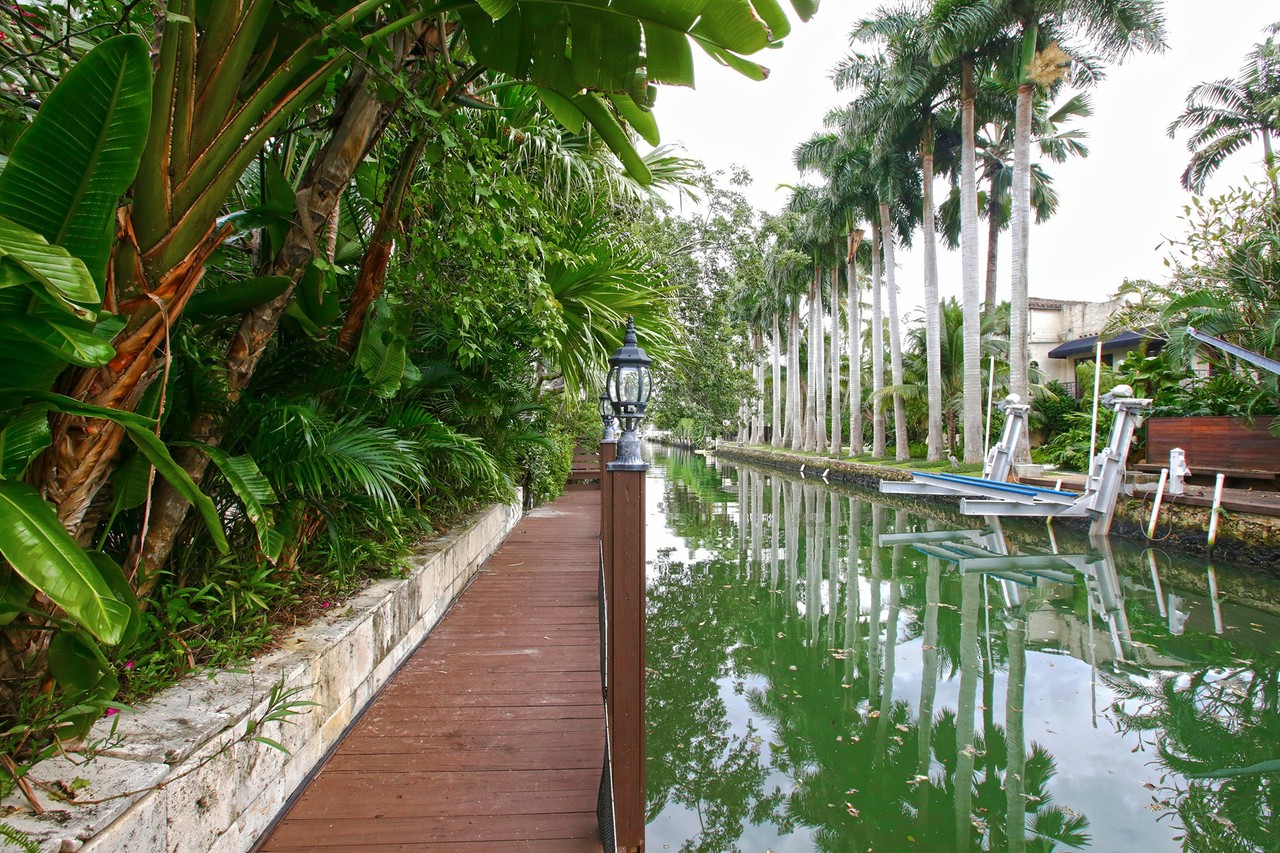 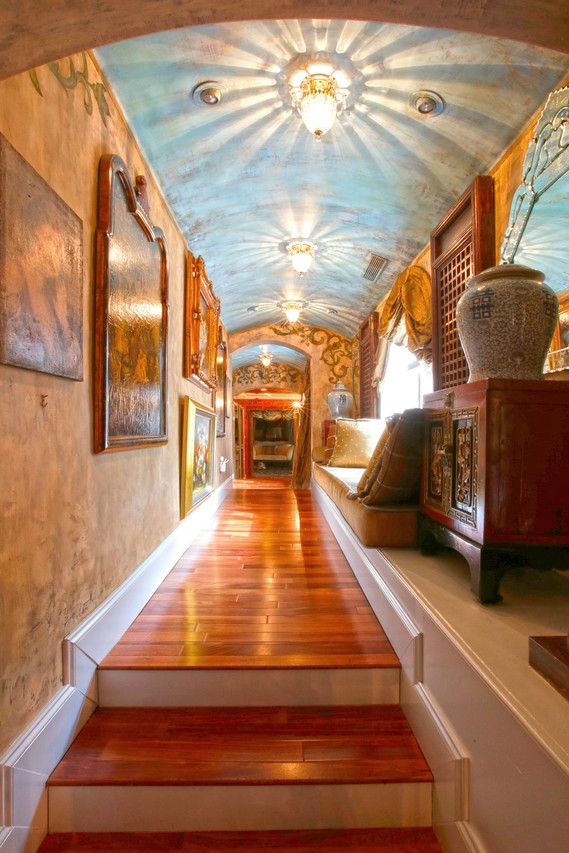 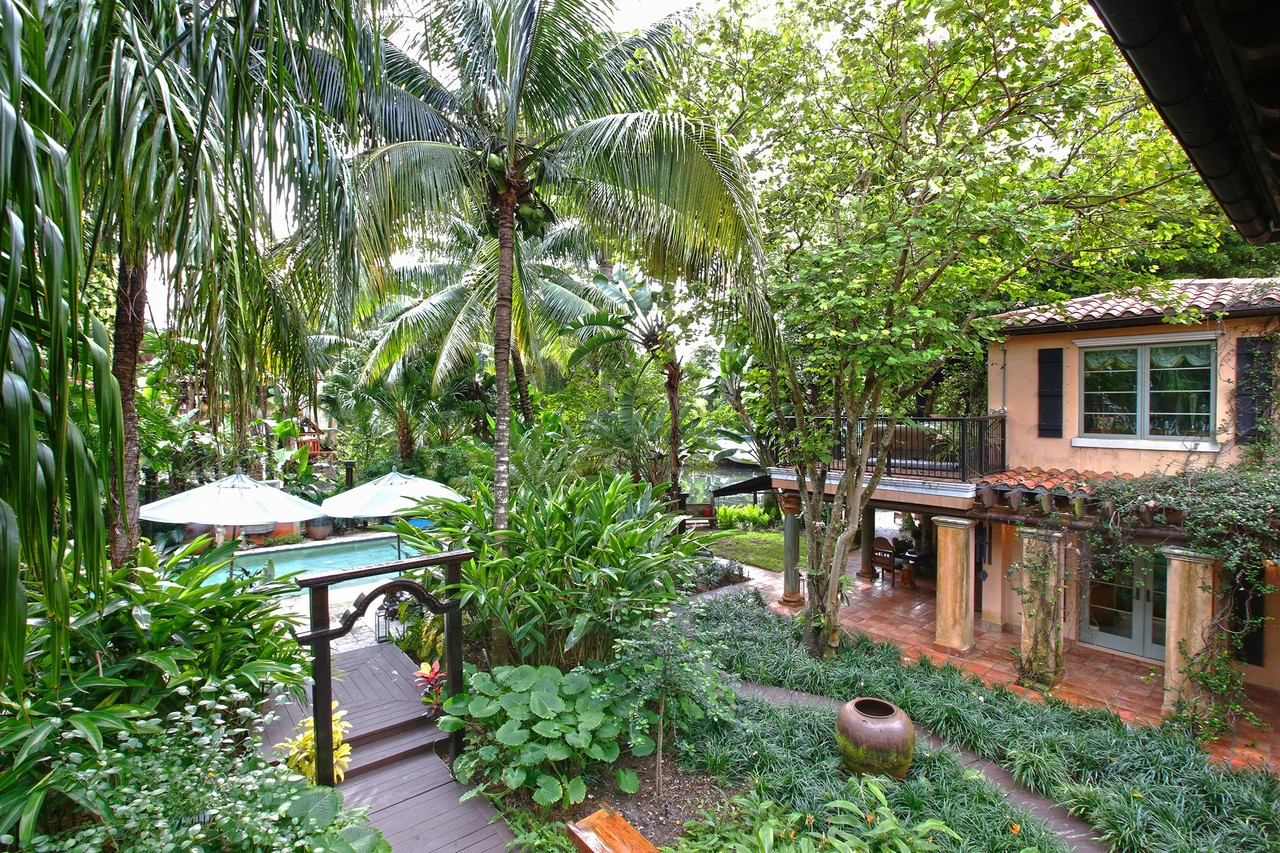 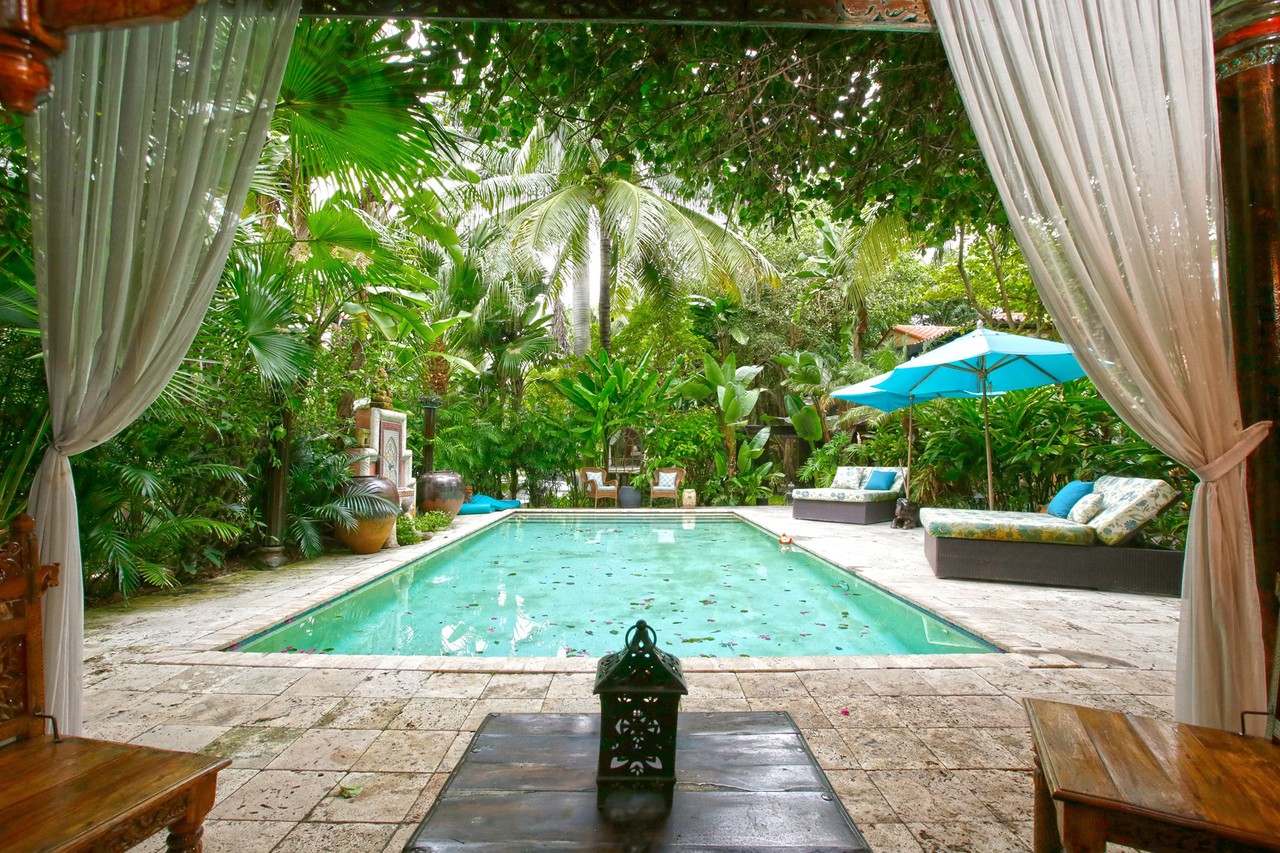 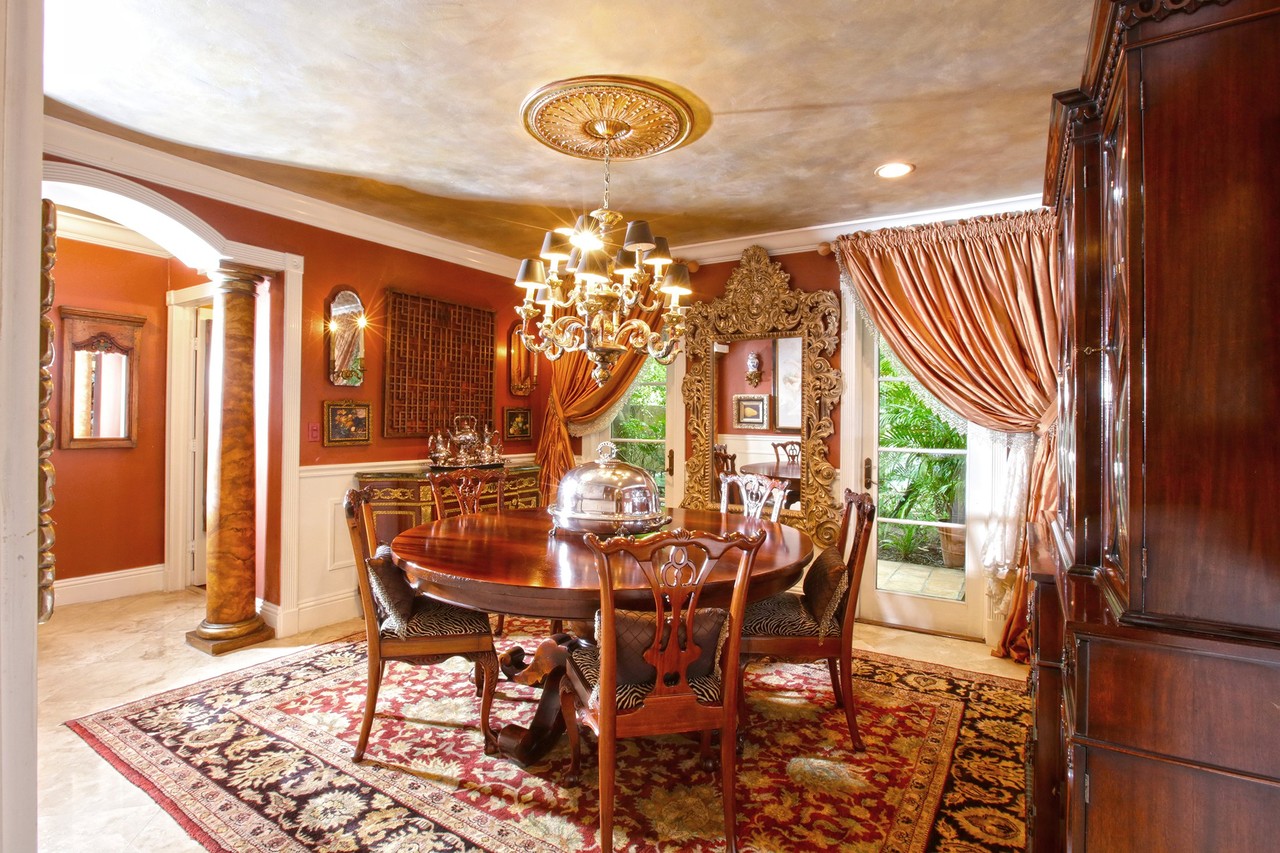 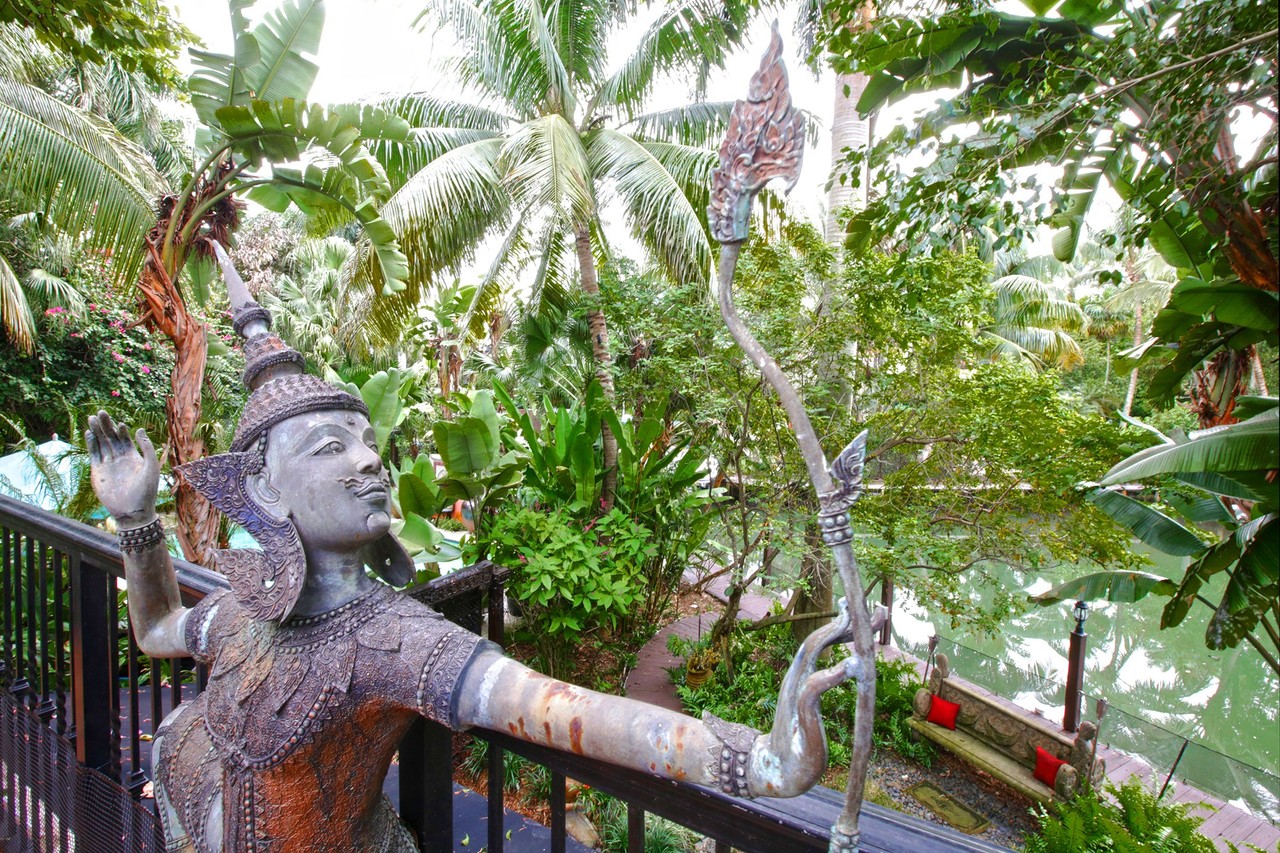 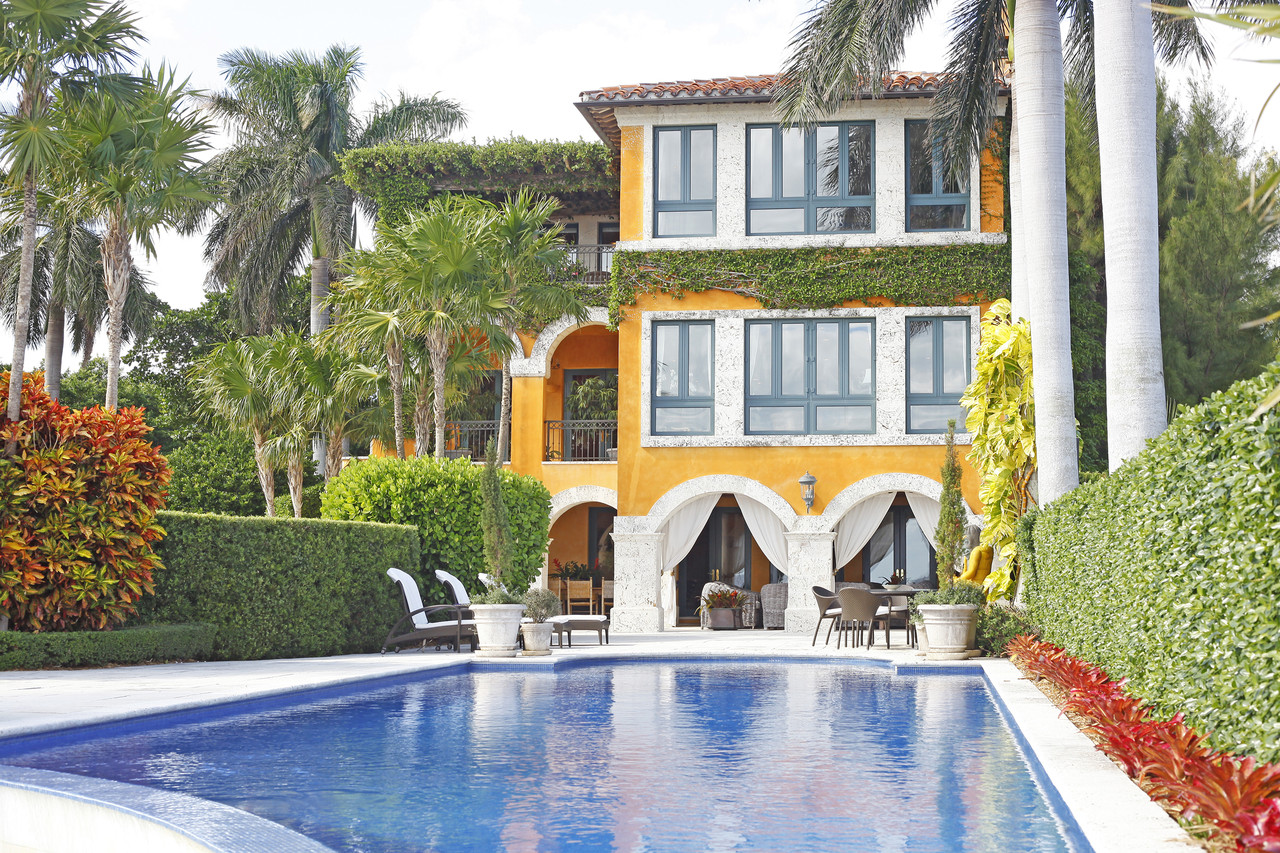 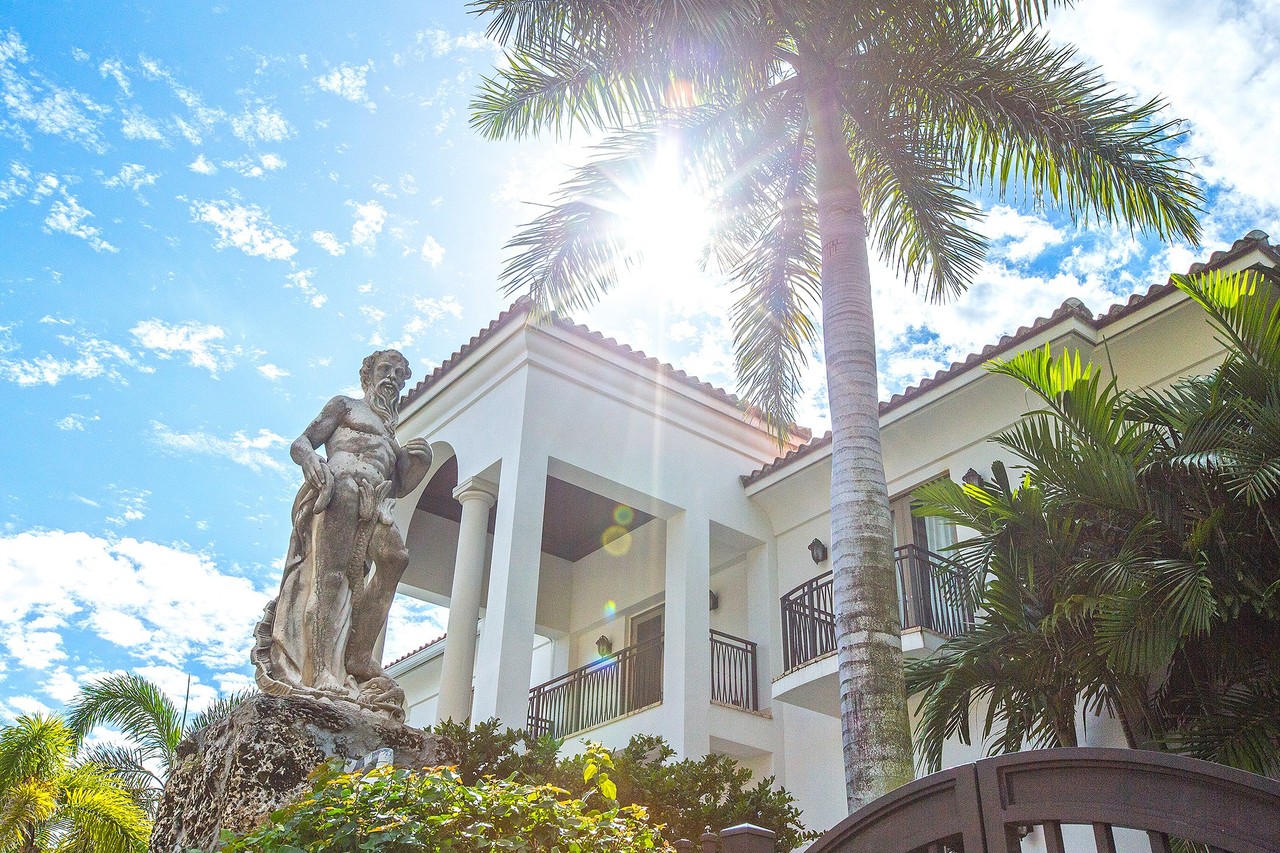 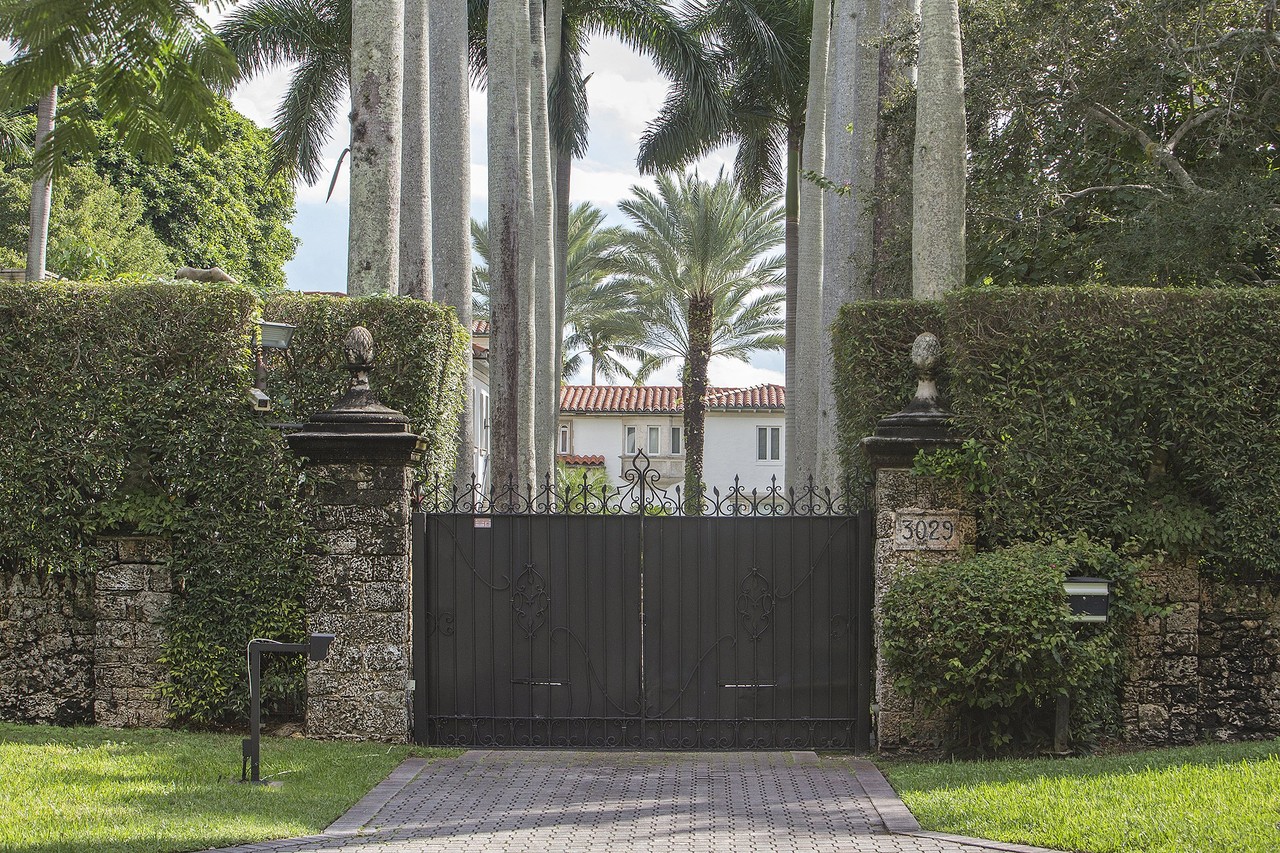 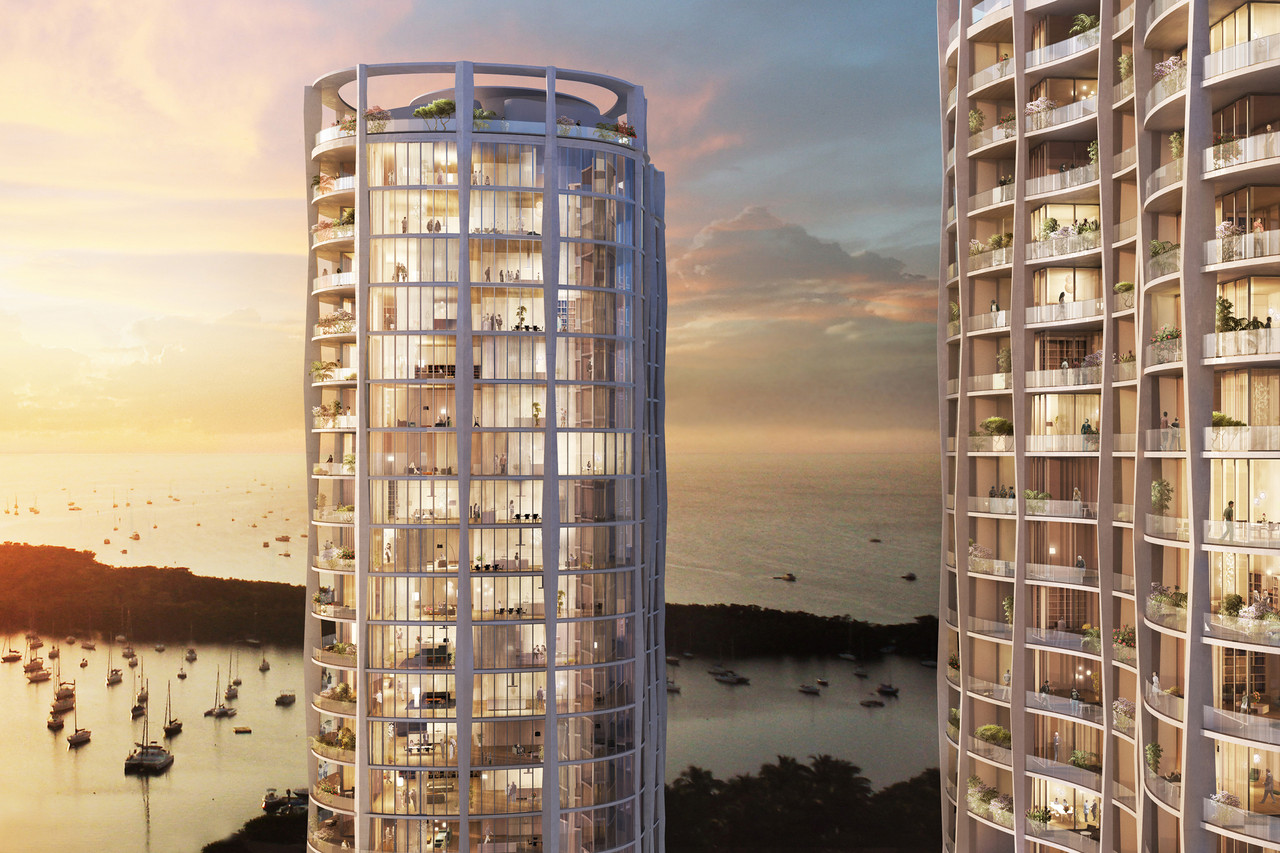 Now Terra Group, along with Related Group, is building Park Grove, the nearby three-tower complex designed by well-known architect Rem Koolhaas and his firm OMA. The first two towers will be completed around winter 2017, but 95% of the units, priced from $600,000 to $5 million, have sold, said Pietro Belmonte of Douglas Elliman.

The final and most expensive tower, slated for completion in 2018, will have 54 units ranging from a $4 million three-bedroom to an $8 million apartment with five bedrooms, 6½ baths and a wraparound balcony. That translates to over $1,900 a square foot for some units. Related’s Mr. Pérez says he will personally curate a multimillion-dollar collection of contemporary art pieces and installations for Park Grove, including sculptures fromJaume Plensa and Richard Serra.

Buyers include Mr. Fernandez, founder of MBF Healthcare Partners, and Brazilian race car driver Emerson Fittipaldi. Mr. Fittipaldi, 68, says he is moving his family, along with a collection of Grand Prix race cars, from nearby Key Biscayne. He says he bought a 3,000-square-foot unit for $4.5 million at the new tower for the same reason many locals will: top-rated schools like Ransom Everglades, where tuition costs $34,550 a year.

Mr. Fernandez, 63, says he bought a two-story, 5,000-square-foot apartment with a private pool, as well as a two-bedroom unit for his daughter, for a total of roughly $10 million. “If I was 17, I would probably go to South Beach,” he says. “But Coconut Grove has a maturity to it that is [both] calm and exciting.” He plans to move from his current residence in nearby Coral Gables.

The housing market has risen rapidly in the last few years, says Michael Light of Miami Luxury Homes. For publicly listed condos and homes, the median sales price in the Grove was $675,000 in 2015, up 17.5% from 2014. Last year, NBA star LeBron James sold hisroughly 12,000-square-foot home in the Grove for $13.4 million, according to public records—one of the most expensive home sales in the village.

Nelson Gonzalez of EWM Realtors is listing La Brisa, the 6.9-acre estate with a circa 1920 mansion and over 200 feet of bay frontage. The only interest so far has come from developers looking to bulldoze and subdivide the land, Mr. Gonzalez says.

“Sometimes they go down so fast, I forget what was there” said historian Arva Moore Parks about the surge of demolitions. She recently campaigned to prevent a developer from leveling a historic Mediterranean home. According to the zoning department, there were about 45 requests for residential demolition in 2014, and most were approved. In 2015, there were 70.

Mr. Fort-Brescia has a few words of advice for newcomers looking to change the village. “You can’t let success take it over, because before you know it, we’re just like everybody else.”

Write to Stefanos Chen at stefanos.chen@wsj.com