COCONUT GROVE “THEN AND NOW” 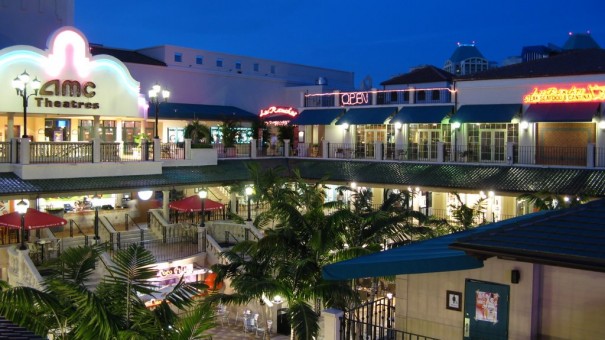 The historic Coconut Grove community, one of South Florida’s oldest modern continuously inhabited neighborhoods, was established by several waves of immigration. Its roots trace back to the early 1800’s and the establishment of the Cape Florida Lighthouse manned by John Dubose. Horace P. Porter founded a post office and named it Coconut Grove: thus a village was named. Wealthy northeastern Americans and British, and white Bahamian immigrants came to the area. An early resident Ralph Munroe, an American yacht designer, built his a home, the Barnacle, in the Grove. Isabella and Charles Peacock from Great Britain established the Peacock Inn, the first hotel on the Florida mainland, on the current site of Peacock Park. Surely, this inn housed many folks who came as the original “snowbirds”. The first black settlement was established in the 1880, by Bahamian laborers, who worked at the Peacock Inn. Schools and churches were established, a woman’s group was founded, shops opened, boating became popular, and the town began to thrive as a community of families. This enchanting community was and remains one of the most sought-after Miami area neighborhoods.

Today Coconut Grove is a year round residential community for families, for snow birds, and vacationers from around the world. Although it has a diverse, cosmopolitan population, Coconut Grove residents strive to maintain a relaxed atmosphere with Old World charm. Residents can enjoy lush scenery and water views from the community’s location on Biscayne Bay and is a popular destination for boating and water sports. The pedestrian friendly neighborhood is the perfect location to enjoy a leisurely morning stroll, a quiet afternoon in a street side café, or shopping in an eclectic mix of shops destinations ranging from quaint one-of-a-kind boutiques to open-air malls.

The” Grove” has a highly regarded school system, an outstanding library system museums, art galleries, parks, and urban green spaces of the 8-acre Kampong Botanical Garden, the Barnacle Historical Site, Peacock Park, and Kennedy Park. Real estate ranges from cottages, single family homes, sprawling waterfront estates, townhouses, garden-style apartments to amazing luxury condos with breathtaking views. Most homes and condos are within walking distance to the Grove’s many restaurants, bars, shops, parks and marinas. This paradise is home to many of Miami area’s oldest homes, trees, restaurants and most celebrated cultural festivals, and is located near major roadways and the Metrorail, which provide easy access to Miami’s port, international airport, and downtown business district.

Consider Coconut Grove for your home or your “home” away from home.