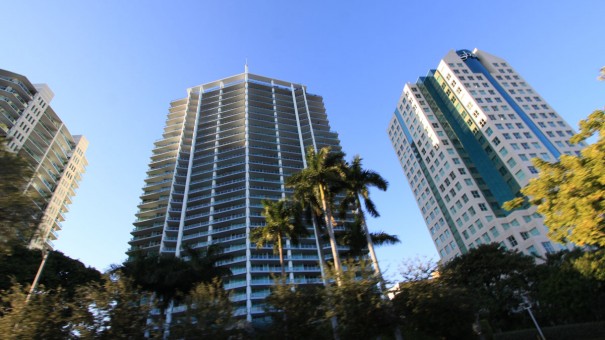 According to the Real Deal

After a heady year that has seen almost $36 billion worth of deals to date, real estate investment trusts are likely to scale back on their acquisitions, following a drop in share prices that has made financing more costly, Bloomberg News reported.

The Bloomberg REIT Index has dropped 11 percent from an almost six-year high in May after speculation that the Federal Reserve would begin to reduce bond purchases, which have kept borrowing costs low. The decline was three times the slump seen in the Standard & Poor’s 500 Index, signifying the extent to which REITs rely on share sales to finance acquisitions.

Just five U.S. property REITs have sold shares this month, down from 14 in May, according to Bloomberg data.

“For most property types, I think we’ve hit the pause button,” Jim Sullivan, a managing director at real estate research firm Green Street Advisors, told Bloomberg. “We’re going to see a period here where REIT executives are very careful in what they do with respect to new acquisitions.” [Bloomberg News] – Hiten Samtani